Now, how much of our attitude towards ourselves is objective? And how much is based on our actual behavior? Daryl Bem's self-perception theory says this, we actually form our attitudes based on our behavior. We behave ourselves into thinking differently. Most people think well, you have to think one way to behave that way, but Daryl Bem would say no, the way you behave changes how you think. The attitudes can influence behaviors and vice versa. For example, man, this is my second sandwich, I guess I was hungrier than I thought I was. You ever have that experience where you eat more and then you go, well I must have been hungrier than I thought I was? Now how can you possibly be hungrier than you thought you were? Who else gets to weigh in on the situation right? But you see your behavior and then you interpret it in terms of your attitude. 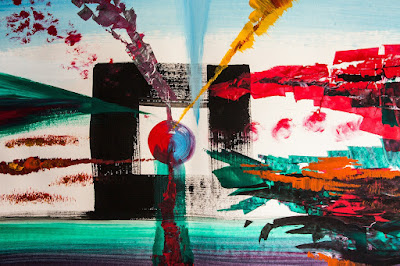 So a lot of what we hold as attitudes towards ourselves may not be these attitudes we came up with abstractly, logically, philosophically, but it's just what we do and now our attitude is consistent with what we do. I'll give you an example with me. When my son was really young his aunt gave him a little matchbox car. Now, four year olds love matchbox cars, all of them do, mostly, probably. Got a little matchbox car. It was the tide car. It was a NASCAR. It was Ricky Craven's car. Now at that time, I didn't give a damn about NASCAR. I knew something about it, but at 16 years old, I got paid by Bojangles, big-money, I think I got $3.25 an hour at the car wash, I think they were paying somewhere in the neighborhood of ten dollars an hour to come to the race, right.

If you'll ever get a job working at the race, it usually pays pretty well for the one-day, and I'm like, I'm in, and I didn't know anything about NASCAR or the culture, and I went at the beginning of the race, and I went out and looked at it, saw this big old track, a bunch of people sitting in the sun all day.

And they went around in circles, and I went in and served biscuits and chicken for a while, and I came back four hours later and these people are still going in circles, these people are still sitting in the sun, and I'm like, "that is the dumbest shit I have ever seen." I can't believe this. Hey, I need the money, I'm serving chicken right? Whatever, I don't get you people. But later having married into a family that's tied into racing fairly significantly, I started getting a different perspective on it.They certainly enjoyed racing, and they would have it on frequently on TV when I was over at family events, if that was a racing day, and I don't want to be an asshole and go 'racing's dumb,' so I just watched it.

He was the nice guy, and I thought, 'well if you've you've gotta get into this, at least you've picked a nice guy to like,' right? If you're going to get behind a driver, at least he's not a total dick about stuff right? He's somebody that you can look up to if you're a five year old. And I thought, well that's cool. And I started watching races and Ricky Craven never wins, single-car teams rarely do as I found out. There's all kinds of interesting things that I found out along the way. A lot of the pit crew bosses are engineers, there's all kinds of engineering and physics that go into these vehicles, I started learning more and more about it, but I'm watching races now, with the kids thinking gosh, you know, what am I doing? I'm a guy who's supporting a kid's interest, right? It's not that I like NASCAR, it's that he likes NASCAR, so I'm watching it with him.

I'm a good dad! Right? I'm not shitting on his experience. I'm letting him watch his thing and do his thing, and I'm like yeah man! Ricky Craven, he ain't ever going to win. But you know what? We're watching it, and I don't remember where it was, flash bulb memory, because it relates directly to this self-perception theory. I believe the race was at Darlington. I believe the competitor was Kurt Busch, and it was coming up on the end of the race, it might have been Rockingham, somebody who's a real connoisseur of NASCAR can correct me, anyway, coming up on the last lap it's Ricky Craven and Busch, neck-and-neck, they're going for the end, as they come toward the line, they actually make contact and start to slide and collide and they go across the line and it's Ricky Craven by this much and I go "ooooooooooooooooooooo".

I jumped up off the couch and yelled, and it hit me right there, oh shit. I'm a NASCAR fan. Because there's no other explanation for this behavior. All these months, all these years of watching and and getting into it, I actually became a Ricky Craven fan. I became a fan of the sport, and at that very moment no longer did the attitude that, "I'm just a dad," you know, patronizing a kid who likes this, hold-up. You don't jump off the couch and go, whooooo, unless you're invested, and I was invested. And I realized that self-perception theory now means I'm actually a NASCAR fan.

My original hatred of it, not with standing, it was a very ignorant hatred, having a lot more knowledge, and a lot more experience, and a lot more investment changed my behavior, but it took that behavior change to change the attitude. Ya'll have a great day and I'll see ya'll Friday! Alright! Impression management. We manage impressions of one another, right? We want people to have good impressions of us. We want other people to think well of us for the most part. We might dress formally on Friday, and people then have an opinion that they form based on appearance. But we might likewise also dress in other ways to convey information about our self or our beliefs, or our values, or otherwise, such that we identify with subcultures that have manners of dress or manners of appearance, or manners of behavior, and by engaging in those, other people see that and they then identify it as such in ways that maybe are consistent, maybe are inconsistent with what we hope.

The idea of impression management is that people act in a certain way to convey a sense to somebody else of what they want believed or thought about them. Self-monitoring is the degree to which one pays attention to the effect one has on other people. Talk in social psychology, they say you got one chance to make a first impression, why does it matter? Because people load a lot of judgement into very little data. It takes very, very, little time before somebody forms an attitude. Remember we talked about those having an evaluative component? Positive or negative. They do it on the basis largely of appearance. Sometimes in behavior, and as soon as they have a judgment which we didn't go over...wasn't on a test, but anchoring heuristic, anchored adjustment, they

anchor on that. Some people are aware of other people's judgments and they change accordingly to foster the best possible judgement.

Other people don't seem to be very aware of other people making judgments, and sometimes behave in ways that are not necessarily in their best interests. So one clear-cut example of this that most people can relate to is a job interview. When you go to a job interview you probably don't go and act like you do when you're around your best friends, right? You formalize, you probably dress your best, you stand up straight, you make firm handshakes, you make eye contact, you refrain from profanity, hopefully, You try to talk about things that are interesting and relevant in such a

manner as to convey a sense of competence and confidence, so that that person will mis-perceive you as being awesome, right? Because it turns out, we're just going to be us sooner or later.

But in that moment everybody changes their appearance and their behavior because its adaptive. It makes sense to do it It would be senseless to not do it knowing the impact it has potentially on you. And so the people who are low self monitors frequently have that problem. They don't modify their behavior appropriately to social situations, and therefore are shunned, not hired, not kept on, problem with relationships and things of that nature, because they don't recognize the impact they have on other people's perceptions. Now in an idealistic world, it shouldn't make any difference whatsoever, but Kyle went over with you the ideas of stereotypes right? Discrimination, things of that nature. That happens. It's not right, but it happens. So, interestingly, if you want to counter act a stereotype, you could be aware of its potential effect on people Way unfair in most cases, and it should be changed, and that's something you should always work towards. One thing I've found is people have a stereotype for short hair, white guy with a tie. And they largely have stereotypes for long haired white guy with no tie. They tend to be negative stereotypes. One's usually positive, the other's usually negative, but very few people have a stereotype for long hair, white guy with tie.

to apply now, and I don't know what to do which means you have to actually engage me in conversation or make farther assessments of my behavior before you reach a conclusion that normally would have been reached unfairly, very quickly, for positive or negative. I used to work with one guy and he's like, at the beginning of our time together where I'm a therapist and he was a patient, he's like, 'man I hate hippies, I don't even know if I can work with you,' I'm like well that's interesting because I'm not actually a hippie. I don't have anything against hippies. As a stereotype, I kinda like the ideal of love, and peace, and music, but if you're going to stereotype me, I'm a metal head. 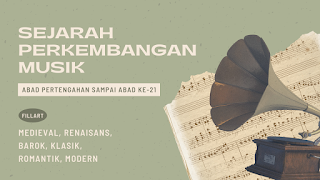 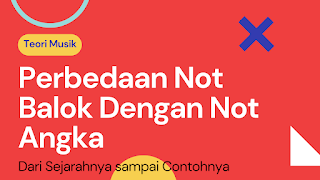 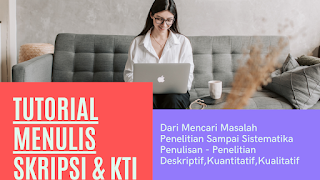 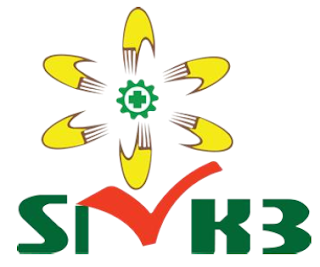